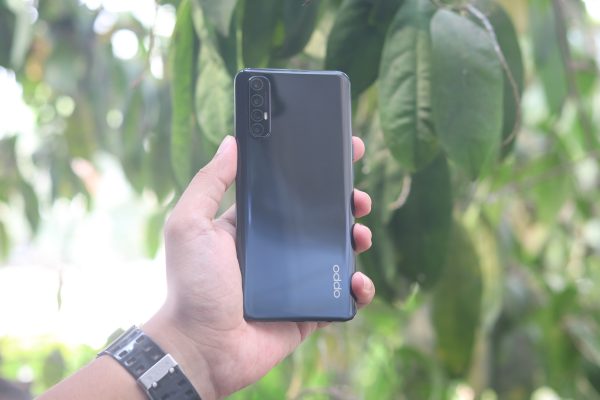 Image about the ability of a capable camera on the OPPO smartphone is inherent in the heads of Indonesian smartphone users. Especially for the selfie camera which has been a marketing strategy and they have successfully built so far.

Heading to the latest OPPO reno3 Pro camera, of course we also don't want to be left behind to review the camera features. 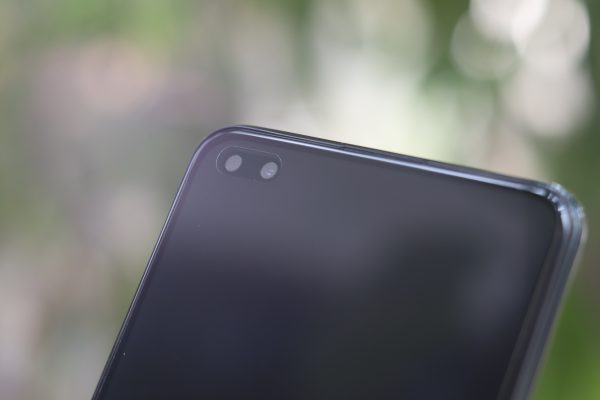 Not only that, OPPO buried its superior features, namely the ability of ultra night selfie. Equipped with a sophisticated Artificial Intelligence (AI) system.

This camera is able to produce editing performance more quickly construct colors in low light conditions to 1 lux or the equivalent of one candle light.

The combination of the two front cameras with its algorithm makes the photos sharper on and blurry effects on a good background.

In it OPPO also includes features and other facilities that are quite complete. Like continuous shooting, high dynamic range (HDR), autofocus phase & contrast detection, ISO, optical stabilization, ultra night selfie, up to a maximum resolution of 9000 x 7000 pixels.

Coupled with the ability to record video reaches 1920 × 720 at 30 fps. Selfie fans like being treated to professional photographers who are ready to take photos automatically. 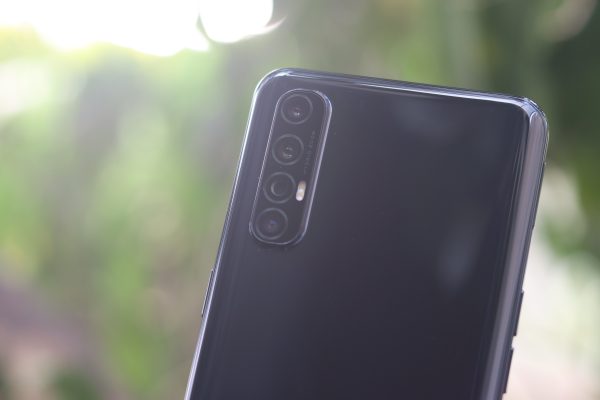 Not only the front camera, the OPPO Reno3 Pro back camera is also very capable. Users are presented with four cameras with a higher resolution than the Reno 3 version. 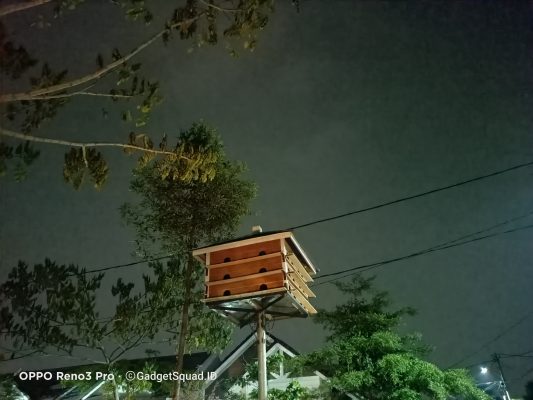 For photos reaching 108 MP, OPPO utilizes the AI ​​function on the camera. The way it works is where a collection of photos taken at one time is fast, then will be connected by AI. So the results of pixel quality increase dramatically because each part that is less focused will be improved making it sharper. In this process it takes longer than taking photos normally. 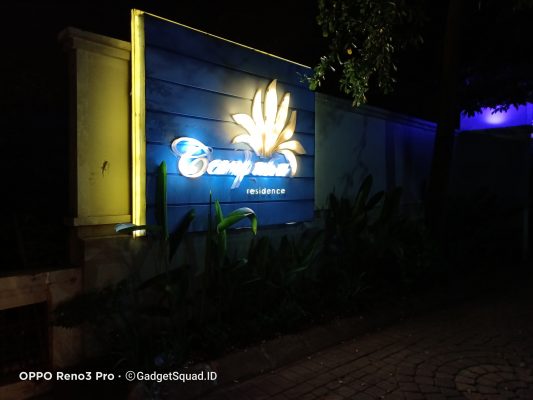 Another interesting feature on the rear camera is the ultra dark mode feature. The ability to capture still images in low light situations is one of the advantages of this OPPO Reno3 Pro camera. This feature will automatically activate when only light is found at 1 lux level. In outdoor photography situations, this kind of feature will have a dramatic effect on the photos. 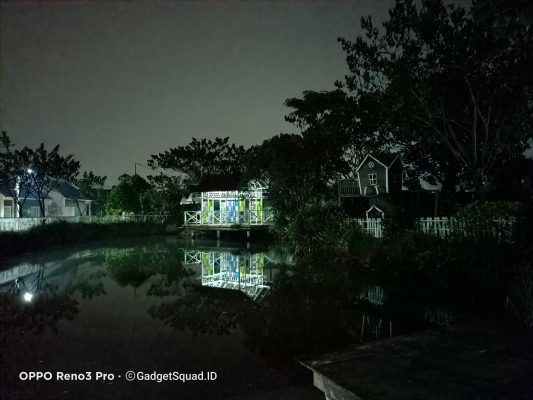 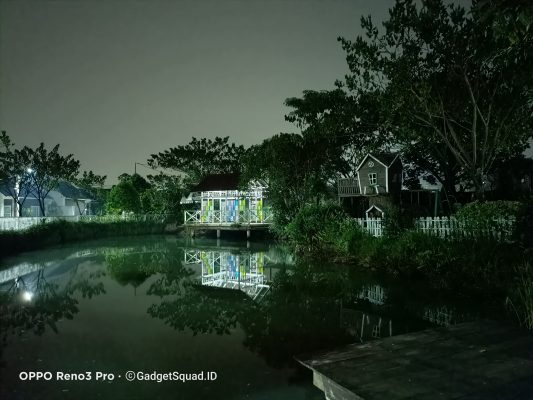 Not only for taking photos, the OPPO Reno3 Pro camera is very complete for videography needs. To record videos on OPPO Reno3 Pro on the front camera, this smartphone is capable of producing videos at full HD 1080p and 720p resolution at 30 fps (frames per second).

For information, the ability of 30 frames per second is a minimum size that is comfortable to catch the human eye. With the ability is very sufficient when combined high resolution Full HD.

The rest, Oppo still has the Video Steady 2.0 feature. This feature will assist users in recording moving videos. With this feature the user does not need to worry about shocks when recording. Because OPPO cameras can reduce it so it is more stable. With a much more stable recording quality without the help of dreadlocks, it will certainly help you in producing good videos.

There is also an Ultra Steady Video Pro feature which is another feature when trying to record outdoor activities. Especially in sports activities with wide recording capability reaching 119.9 degrees. In addition, there are still features such as video bokeh, video zoom, and AI beauty mode.

Finally OPPO also provides SOLOOP application. This application is actually already present on the Reno 3 smartphone. This video editor application will facilitate users in producing videos. In addition it will be easier for them to share their videos with others. All obtained for free and without having to download.

These are OPPO Reno4 F specifications, ready to enter Indonesia?

Realme C17 launches, here are the prices and specifications